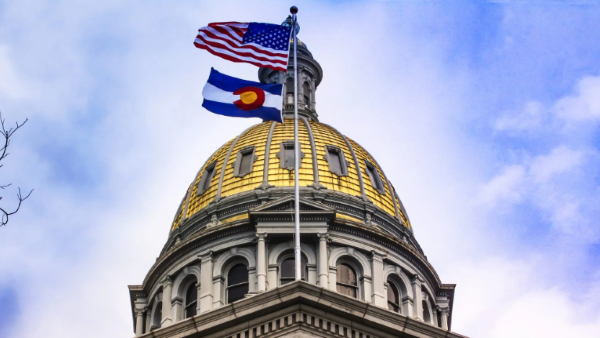 A ban on so-called “assault weapons” has already been filed in the Colorado House and could be fast-tracked to Governor Polis’ desk, where he would be expected to sign it.

Taylor Rhodes, Executive Director of NAGR-state affiliate, Rocky Mountain Gun Owners sees these this and other proposals as infringements of constitutional rights.

Regarding the attack on Coloradan’s Second Amendment rights, Rhodes said:

“Our legal team is on notice and we are actively getting the lawsuit printers going. They are warming up. The court system is where we believe we can win. As the legislature decides what they want to do, they do have to keep in consideration that we are going to sue them, and how much money do they want to cost the state on these lawsuits? Because at some point, it is going to become frivolous on their end.”