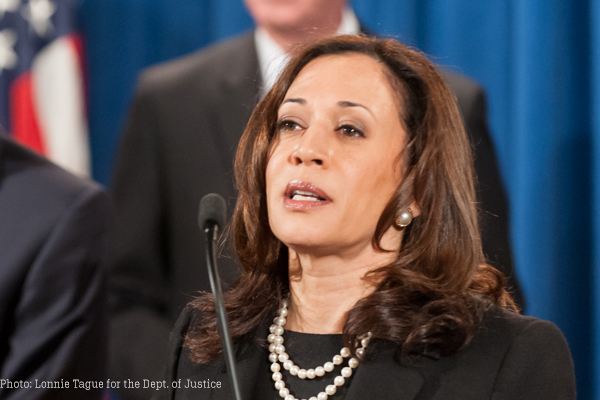 In essence, Harris wants a Universal Gun Registration scheme under the guise of “background checks.”
In reference to the type of system Harris wants she stated:

“It will be the most comprehensive background check (i.e. gun registration) policy that has ever been created in this country, thus far.”

According to Harris`s definition, anyone who sells five or more firearms would then become a firearms dealer and be forced to abide by the same gun control restrictions as a Federal Firearm Licensee.

Attacks on the Second Amendment are at the forefront of the Democratic Party and their presidential hopefuls, and Harris’s extreme plan is right on par with leftist Cory Booker.

Her plan not only calls for unconstitutional Universal Gun Registration, but if Congress won’t do her bidding and eviscerate the Second Amendment, she is already pledging to abuse her executive power and ensure her radical agenda is turned into law.

NAGR and its members will continue to monitor and actively fight against these radical proposals.