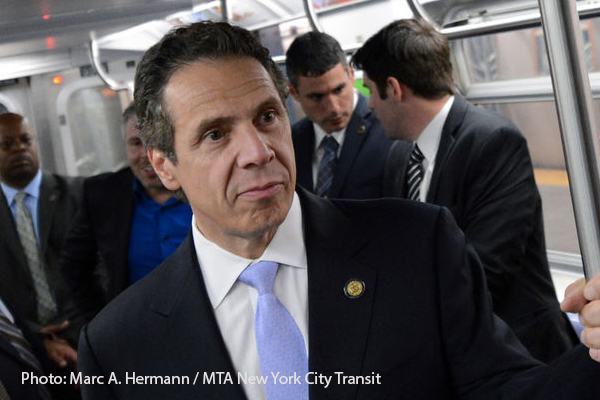 Additionally, he also signed a bill to ban the sale and possession of bump stocks, which are already banned federally, adding to the myriad of gun control laws already in place in New York State.

However, the Extended Waiting Period bill does nothing but restrict the rights of law-abiding gun owners.

Under current law, if someone is falsely denied by the NICs database, they would have to wait three days before they can take possession of a firearm.

Thousands of law-abiding citizens are regularly denied their purchase of a firearm simply because the database often breaks down, or renders a false positive.

Under the new law, if someone’s name closely resembles that of a criminal or terrorist, they could be left defenseless for a whole month.

While Cuomo and his cronies will say that this legislation makes you safer, it actually does just the opposite.

Proven time and time again, background checks do nothing to stop criminals from violating the law, and this bill further restricts a law-abiding gun owner’s ability to defend themselves.

Single mothers, seeking protection from an ex-partner, could have to wait a whole month before they will even have the means to protect themselves and their family.

That’s why the National Association for Gun Rights opposes this legislation and supports legislation to completely abolish the NICs background check system.