Congress to Vote on Additional $200 Million in Gun Control Funding 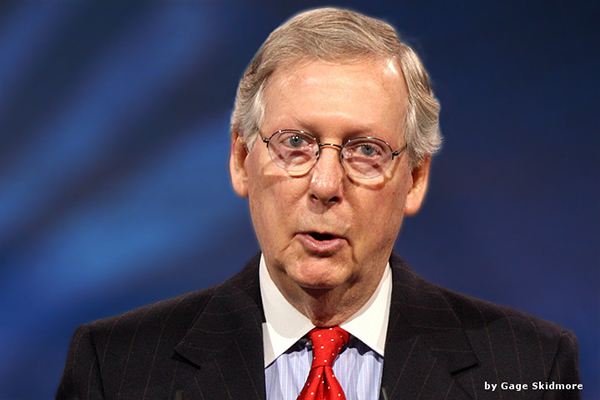 At the end of every year, the United States Congress votes on a spending bill which dictates how the federal government will spend American taxpayer dollars in the coming year.

And every year, without fail, the anti-gun vultures in D.C. seize this opportunity to bury gun control funding deep within the text of this massive piece of legislation, and this year is certainly no different.

The list of gun control funding buried within this bill goes on and on, and there is no doubt the Democrats in the House of Representatives will surely vote to advance this bill to the United States Senate, which is where the real fight will take place.

If pro-gun Americans don’t want their tax dollars used to fund the radical gun control agenda, it is imperative they contact their Senators along with Senate Majority Leader Mitch McConnell immediately, and urge them to oppose H.R. 1158 due to its gun control earmarks.

The Senate could vote on this bill any day now, so it is crucial the pro-gun grassroots act immediately.

With a national election year right around the corner politicians are susceptible to their constituents’ pressure now more than ever. Which is why it is critical that pro-gun patriots take action to lobby their Senators today.

The National Association for Gun Rights will continue to track this breaking story as it develops.