D.C. Swamp Ready To Pass Gun Control – How YOU Can Fight Back 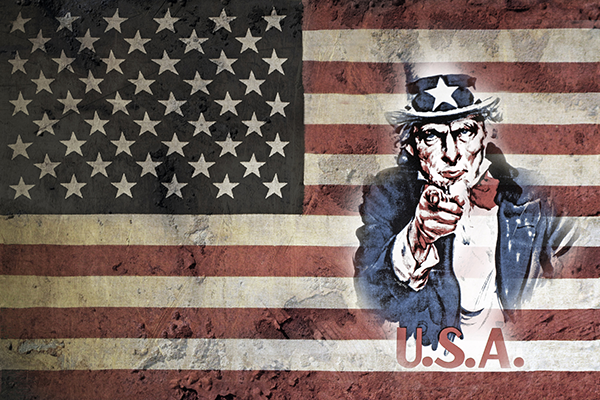 Congressional recess is coming to an end, and anti-gun politicians who spent the past five weeks scheming up radical gun controls such as “Red Flag” Gun Confiscation and Universal Gun Registration are ready to impose their will on law-abiding gun owners.

If passed into law:

Now is the time for America’s pro-gun grassroots to take action.

To make a direct impact on this critical fight for freedom today, you can click here and download printable postcards to share with your friends and send to your Senators.

You can also find postcards to send to the president here:

Alternatively, you can donate just $5 and we’ll send it for you!

It is critical the collective voice of pro-gun Americans drowns out the rhetoric from the gun control lobby and Fake News Media, so please do your part and take action today.