Democrat Presidential Candidates Go All In on Gun Control for 2020 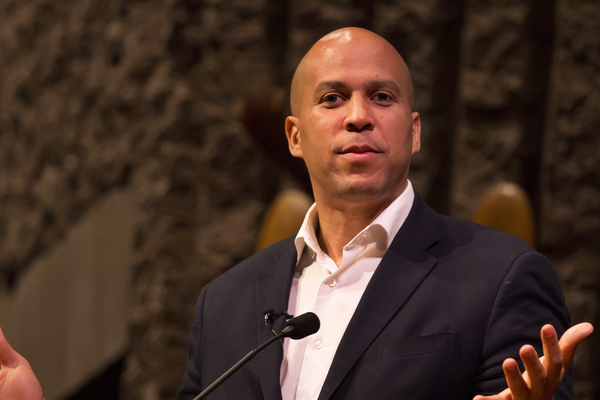 In the ever-growing field of 2020 presidential candidates, gun control is the big issue that Democrats are campaigning on.

Booker is leading the gun control chorus so far with his over-the-top anti-gun agenda, pushing a “14-part gun control scheme,” if he takes the White House in 2020.

Worst of all, Booker says he will take “executive action” on gun control, starting on “Day One” if he were to win.

Sadly, Booker could have support from the other side of the aisle to enact his gun control plan, with Sen. Lindsey Graham (R-SC) and Sen. Marco Rubio (R-FL) continuing to push national gun confiscation this year.

Booker’s plans also include closing the so-called “boyfriend-loophole” which is eerily similar to the House version of the “Violence Against Women Act” currently being pushed in Congress. A bill which ironically disarms women and innocent victims of domestic abuse.

NAGR will continue keeping a close watch on the growing list of gun-grabbing Democrats eyeing the White House in 2020.