Didn’t Think You Needed an AR-15 for Self-Defense? Think Again. 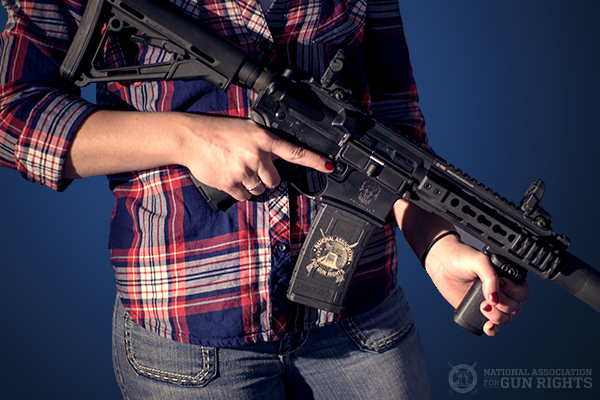 Time and time again, gun grabbers try to justify their calls for an AR-15 ban with one question: “why on earth do you need an AR-15 for self-defense?”

In March, Senator Chris Murphy came right out and said it on Twitter that no one needs a semi-automatic rifle to defend their home.

Setting aside the ridiculous notion that gun owners need to justify exercising their Second Amendment rights to anyone, AR-15’s have a proven track record of being effective for self-defense.

Is it excessive? No.

If faced with home invaders, a homeowner will likely be outnumbered. Being a gun owner increases the odds of survival and levels the playing field.

These citizens did just that.

In late March of 2017, an Oklahoma man used an AR-15 to defend himself from three armed intruders.

More recently, a Summerfield, Florida man and veteran used his AR-15 to defend himself from four home invaders. The homeowner shot and killed two of the intruders while the other two were later detained near the house.

The homeowner told the detective he was awakened by a loud noise and grabbed his AR-15, which was near his bed. He saw a masked person inside the home, he said, and he and the intruders exchanged gunfire. He said he shot at the man in the mask and at a second person coming toward him.

Just last week, a pregnant Florida mother was able to fend off two violent intruders with, you guessed it, an AR-15. After one of the thugs pistol-whipped her husband and the other grabbed her 11-year-old daughter, the woman armed herself with her husband’s AR-15 and shot one of the intruders.

“Them guys came in with two normal pistols and my AR stopped it,” King said. “(My wife) evened the playing field and kept them from killing me.”

Overall, AR-15’s are a highly versatile option for self-defense. They’re lightweight, so maneuvering the rifle won’t be an issue for most people and the low recoil makes them easier to control.