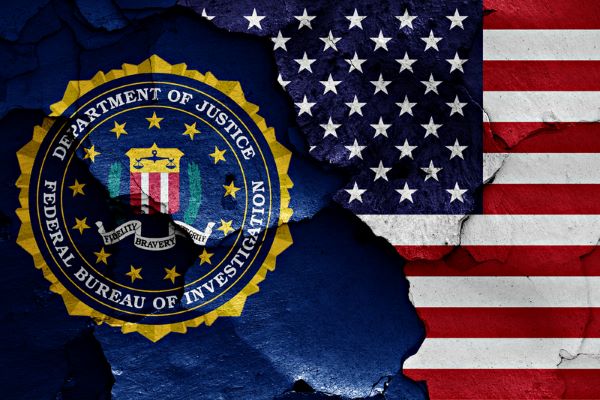 While the anti-gun media and Presidential hopefuls spew fake news about rising gun crime on a near daily basis, the FBI Uniform Crime Statistics for 2018 say otherwise.

Earlier this week, the FBI released their Annual Crime Statistics Report, claiming virtually all forms of gun violence are decreasing.

This is a stark contrast from what Leftist Democrats are talking about whenever they get in front of a news camera.

As a matter of fact, murders by a rifle of any kind, not just so-called “assault weapons” decreased 24% from 2017 to 2018, making this a tough pill for gun grabbers to swallow.1

In fact, more Americans were killed by knives and blunt instruments than rifles of any kind in 2018.

Regardless of the facts, last week Democrats spent most of their time clamoring for an “assault weapons” ban, when the statistics negate their ridiculous claims.

To further deal pain on their agenda, earlier this year, US News published an article showing which states are the safest in terms of violent crime, as reported by the FBI.2

And to no surprise, the top three safest states in the nation all have Constitutional Carry as the law of the land – thanks in large part to the activism of NAGR members and supporters.

The facts don’t lie, but the gun grabbing swamp creatures in D.C. do.

Thankfully, the National Association for Gun Rights will continue to deliver the facts and fight back against the gun control onslaught, both federally, and on the state level.