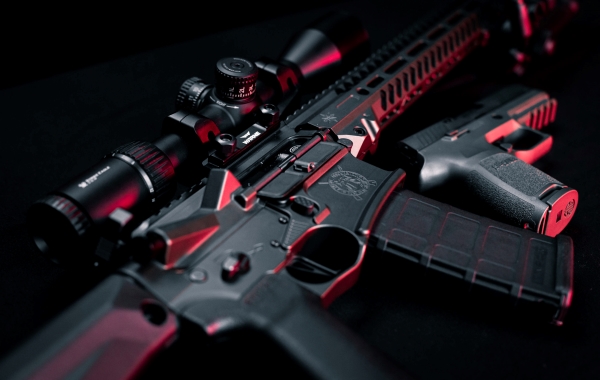 Democrats in the Illinois House on Thursday unveiled a proposal to ban assault weapons and high-capacity ammunition magazines and eliminate the ability for most people under 21 to obtain a gun permit in the state.

Filed on the final legislative session day of 2022, lawmakers in Illinois are seeking to pass a ban on so-called “assault weapons” and standard-capacity magazines.

Lawmakers aren’t secheduled to return to the Legislature until after the new year, where a lower vote threshold will take immediate effect.

In 2023, each chamber will only need a simple majority to pass legislation, opposed to years passed, where a three-fifth majority was needed.

Along with banning so-called “assualt weapons” and standard-capacity magazines, this legislation strengthens Illinois’ “Red Flag” Gun Confiscation law and restricts people under 21 from obtaining a Firearm Owners’ Identification, unless they are active-duty members of the U.S. military of Illinois National Guard.