NAGR Headlines Fox News in the Fight Against Gun Control 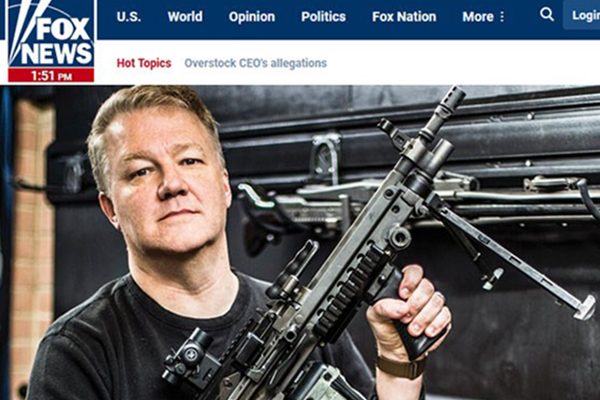 The National Association for Gun Rights opposes ALL gun control, and it’s our dedicated members and supporters like you who do the lobbying through your activism.

Even the mainstream media is taking notice of NAGR, as shown in this FOX NEWS article where NAGR President Dudley Brown said:

Rather than relying on backroom D.C. deal making, the key to NAGR’s success comes from its 4.5 million grassroots activists who support the organization.

That’s the power in a grassroots lobby.

That’s the power of real activism. Right now, NAGR is fighting the most massive push for gun control in years…

…even larger than President Obama’s 2013 push, which was defeated using grassroots pressure.

With the NRA under more scrutiny and pressure to cave than ever before, it’s crucial every gun owner get in the fight to protect the Second Amendment right now.

Join our grassroots fight by signing your “No Red Flag, No Gun Control” petition today.