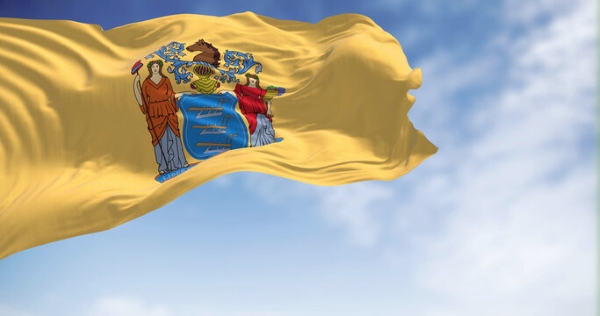 A New Jersey legislative committee voted to require liability insurance for gun owners and restrict where they could carry their weapons, moving what would be some of the strictest U.S. gun control measures yet.

The vote by the New Jersey Senate Law and Public Safety Committee, a response to a U.S. Supreme Court ruling in June that allowed more widespread carrying of firearms, was a preliminary step before the bills go to the full legislature, then the governor’s desk.

The final voting dates have yet to be scheduled.

The state also would make it illegal to carry guns almost everywhere, including government-owned property, homeless shelters, businesses that serve alcohol, casinos, museums, stadiums, concert halls and hospitals. Weapons would be disallowed even on private residential property without an owner’s consent.

The bills have a strong chance to become law, as they have support from the Democratic-controlled legislature and Governor Phil Murphy, a Democrat who, in July, signed a series of gun restrictions.

At the same time, the laws are likely to face legal challenges, as states including New York and Massachusetts have seen in their race to counter the high court’s impact.