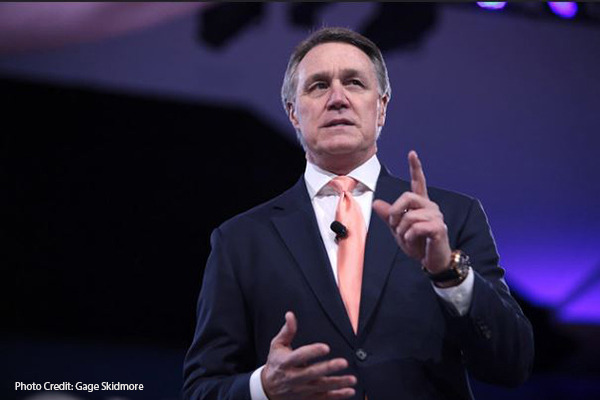 Why did Sen. Perdue’s name just show up as a co-sponsor to a gun control bill alongside radical anti-gun Presidential Candidate “Angry” Amy Klobuchar (D-MN)?

Here are the details:

It’s also sponsored by three other anti-gun Democrats as well as Pat Toomey, the Republican who sponsored Obama’s Universal Gun Registration Bill back in 2013.

Does David Perdue really think that threatening law-abiding Georgia gun owners with federal felony gun charges is the path to success in 2020?

Does he think you want him spending his time in Washington teaming up with a second-tier Presidential wannabe famous only for gun control and having anger management issues?

Truthfully, Senator Perdue SHOULD know the answer to both questions is no.

But with how close things have been in Georgia recently, and with the anti-gun media out for blood, he needs to hear that from patriots like you … right now …

… BEFORE this anti-gun bill advances to a hearing.

Remind him that sponsoring this gun control bill with Presidential Candidate Amy Klobuchar is bad for the Second Amendment and bad for gun owners in Georgia.

Tell him that it’s a mistake to think this bill will buy him any favor from either the anti-gun media or liberty-loving Georgians like you.

And once you’ve done that, please consider chipping in $35 to help NAGR hold politicians in both parties accountable to the Second Amendment.