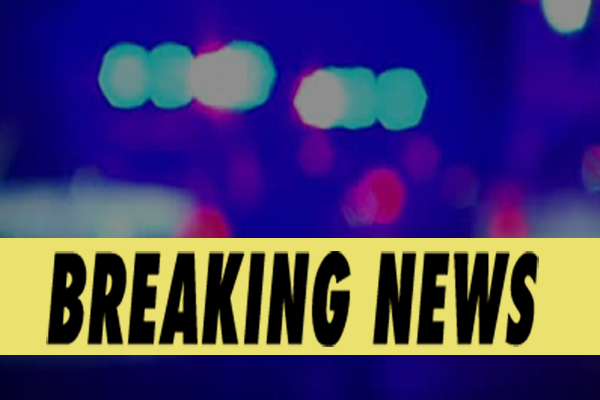 It was only a matter of time. The Alabama Sheriffs Association (ASA) is working to create a statewide database of permit holders — i.e. gun owners — instead of focusing on stopping criminals.

Unlike others who recognize American’s God-given rights, the ASA has led the charge to kill pro-gun legislation including Constitutional Carry for years.

Now they are going on offense — treating law-abiding Alabamian’s like common criminals and sex offenders — to have gun owners included in a statewide database.

If you are a resident of Alabama please call the ASA, along with your County Sheriff’s office, today and urge them to stop advocating for a database of gun owners — and start supporting Constitutional Carry.

If this bill passes, President of the ASA and Montgomery County Sheriff, Derrick Cunningham — who is no friend to gun owners — would be placed in charge of this ever-expanding repository of gun owners.

“If we stop you and you don’t have a permit, we’ve got a reason to put you in jail.
You take that permit away from us, then what we got? We’ve got nothing.”

Why is Sheriff Cunningham and the ASA focused on infringing on the rights of law-abiding gun owners instead of spending their time stopping criminals? Well, the Executive Director of the ASA, Bobby Timmons, let us know in 2017 when he sent an email to sheriffs across the state to mobilize them in opposition to Constitutional Carry:

It is clear that the Alabama Sheriffs Association is more concerned with their bank accounts than the rights of Alabama residents. These anti-gun law enforcement bureaucrats are betraying rank-and-file law enforcement officers who support Constitutional Carry, and who recognize the value of having more armed law-abiding citizens.

A database of permit holders will do NOTHING to protect law enforcement officers or residents of Alabama. Instead, it will give the government personal data on countless thousands or even millions of Alabama gun owners. And it won’t take long for other states to follow suit.

The ASA isn’t the only one pushing for a statewide database of permit holders in Alabama, though.

Constitutional Carry opponents Randy Price and Proncey Robertson are pushing SB 47 and HB 39 which would also create a database of permit holders in exchange for giving gun owners a lifetime carry permit option.

But your National Association for Gun Rights will NEVER compromise on your right to keep and bear arms.

That’s why we are 100% opposed to ANY bill that creates a statewide database of gun owners. And that is why we will continue fighting to restore the rights of law-abiding citizens by pushing pro-gun Constitutional Carry legislation.

The people of Alabama deserve nothing less than Constitutional Carry, and NAGR will not rest until it is law in the Yellowhammer State.