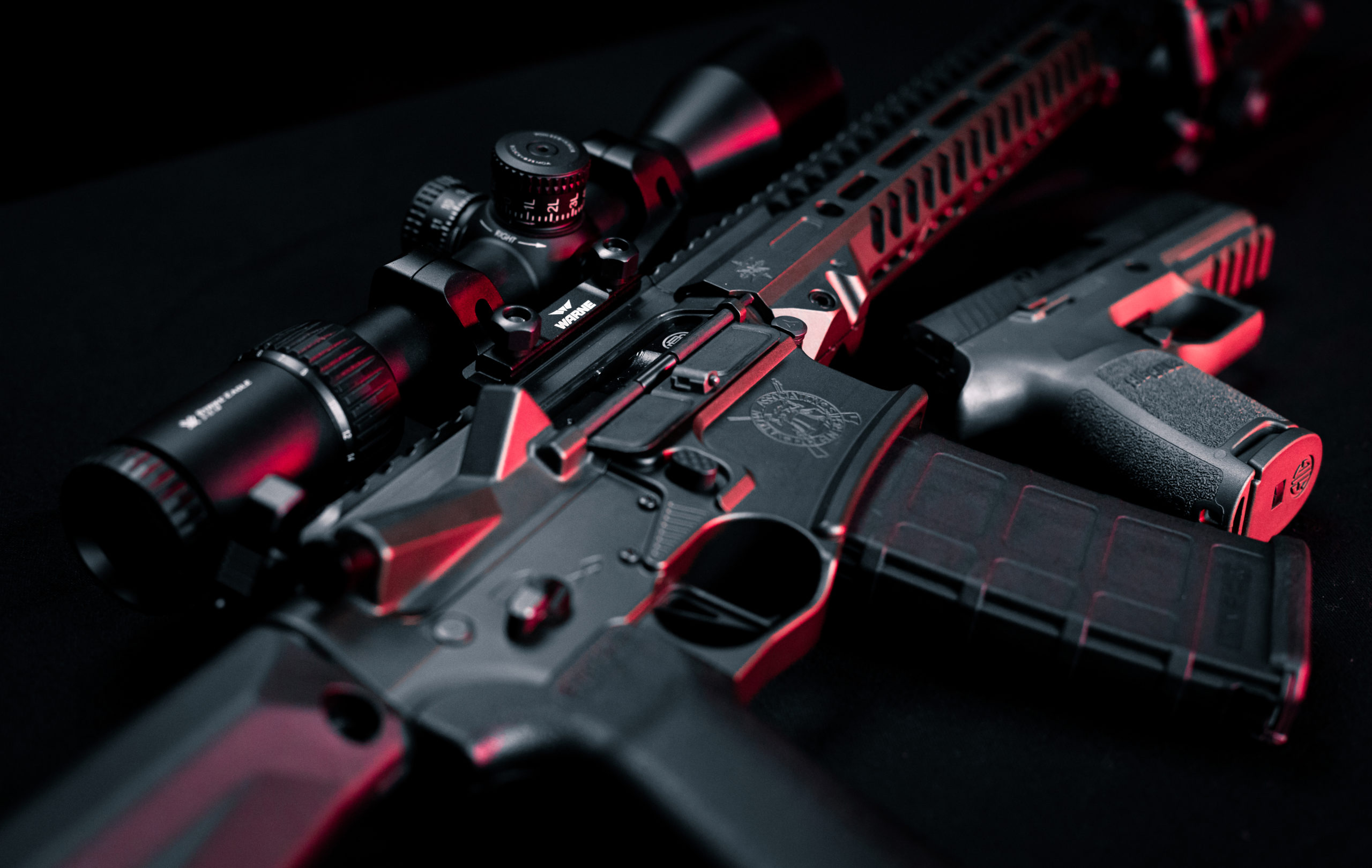 According to Fox News, a newly-released Quinnipiac University poll published on June 1st, a record low of registered voters claim to support a nationwide ban on semi-automatic long guns.

Despite Joe Biden and the Democrats constant rhetoric to implement gun control, the polls show the American people do not approve of a ban on so-called “assault weapons” or any form of gun control.