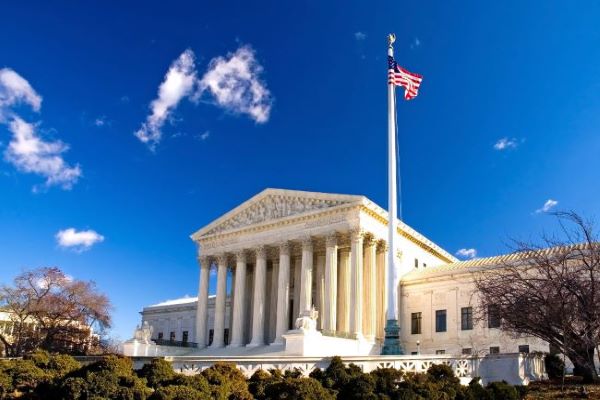 Hearing a major Second Amendment case for the first time in a decade, the United States Supreme Court is showing little inclination to make a ruling on the case of New York State Rifle & Pistol Association Inc. V. City of New York.

The case in question challenges the constitutionality of a New York City gun law that prevents law-abiding gun owners from transporting firearms outside of their residence.

A pro-gun decision in this case would set a critical legal precedent against cities that attempt to restrict the rights of gun owners to travel with their legally owned firearms.

Unfortunately, once the Supreme Court agreed to hear the case, the New York City law was quickly repealed, and although the end of this clearly unconstitutional law is good news for gun owners in New York, it may have also killed any chance for the high court to declare such a law unconstitutional.

On Monday, Justice Sotomayor summed up the position of the liberal wing of the Court saying, “You’re asking us to take a case in which the other side has thrown in the towel and opine on a law that’s not on the books anymore.” 1

With the liberal Justices and the council for the City of New York arguing that the case is no longer valid, Justices Alito and Gorsuch challenged the mootness argument and pushed for a decision.

Unfortunately, for pro-gun Americans, the efforts of Justices Alito and Gorsuch appear inadequate to push discussion further and the opportunity to set a monumental precedent against unconstitutional gun control may have been missed.

The National Association for Gun Rights will continue to monitor this case and all events that pertain to the preservation of the Second Amendment.