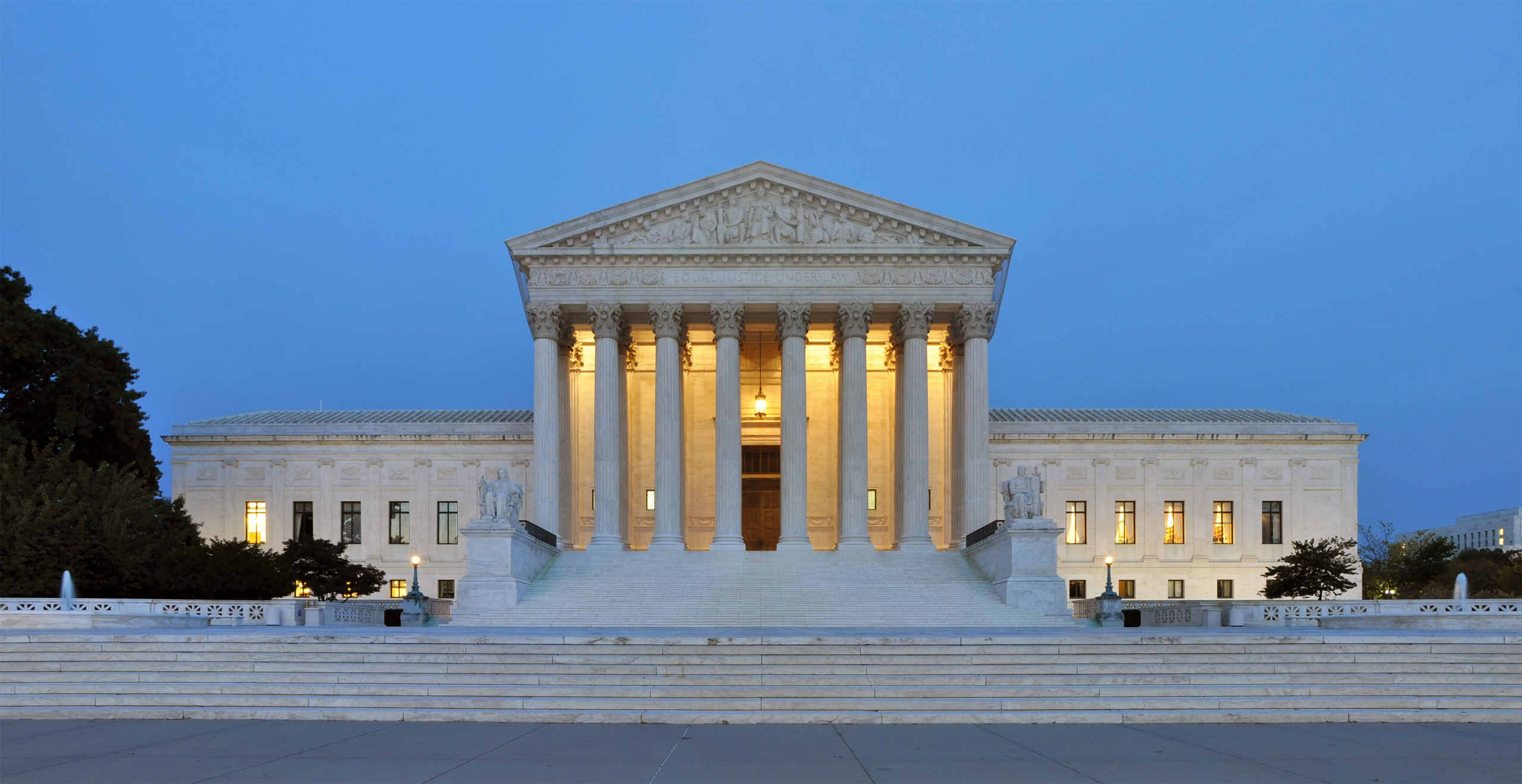 The Supreme Court, in the wake of the landmark NY v. Bruen case, has issued notice to lower courts that their recent rulings on 2nd Amendment cases are wrong, and need to be re-evaluated.

This pushes the last valid ruling down to the District Court level, when in effect reverses several anti-2A rulings across the country.

This was first reported by our legal arm, National Foundation for Gun Rights.

Essentially, those courts have to review those state laws in light of Bruen and issue new rulings using the new “text, history, and tradition” framework.

They may try to wriggle out of it (they almost certainly will) but if they obey the Supreme Court, there’s no way any of these state laws can withstand actual Second Amendment scrutiny.