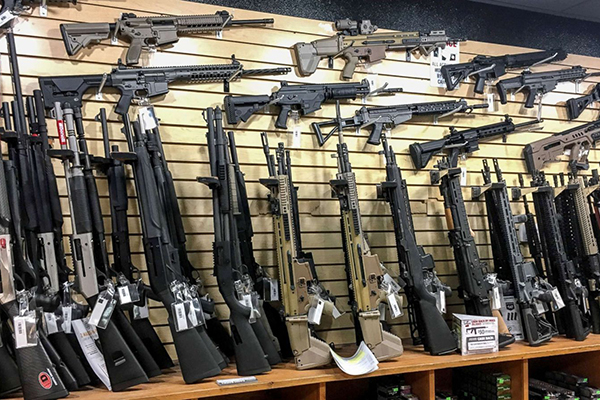 As reported today, Walmart is turning over the gun sales records of more than 500 stores to the Bureau of Alcohol, Tobacco, and Firearms (ATF).

Specifically, the records from the 500 stores that have stopped selling firearms. When an FFL shuts down, the ATF gives the dealer two options: transfer the records of gun sales to another FFL or turn over the records to the ATF. Walmart appears to be opting for the latter.

We’ve been told for years that background checks are not gun registration, yet that is exactly what they are in the case of the thousands of lawful gun owners who bought firearms from Walmart.

The ATF is the same agency that has spent the last month raiding businesses, banning gun parts, and visiting homes of gun buyers to confiscate banned items. This is why so-called “background checks” are gun registration.

Sign the petition to stop the ATF’s ban on stabilizing braces.